Hockey Week Across America Less Than 2 Weeks Away

Registration Open for More Than 350 "Try Hockey for Free" Events

"We're excited to expand this grand celebration of our sport to a week for the 10th anniversary," said Dave Ogrean, executive director of USA Hockey. "We have so many people across the country at all levels that do so much and this week provides an excellent opportunity for associations and teams to honor them in their communities. It's also a time to focus on giving new people a chance to try or perhaps see our sport for the very first time. Hockey is a growing part of the fabric of our sports culture in America and we look forward to sharing all the great things hockey offers to more and more families in communities across the country."

The week-long celebration of hockey includes a special theme for each day.

NBC Sports' Hockey Day in America kicks off the festivities on Sunday, Feb. 19, with live coverage of four NHL games and content showcasing hockey at all levels weaved in througout the day and night. Coverage begins at 12 noon ET with a half-hour pre-game show on NBC in advance of two games on the network -- Washington at New York Rangers followed by Detroit at Pittsburgh. NBCSN takes over duties for two evening games on Sunday, with the Boston at San Jose contest following Chicago at Buffalo.

Friday, Feb. 24, is "Wear Your Favorite Jersey Day," sponsored by ShopUSAHockey.com, where fans are encouraged to show their hockey pride by wearing their prized hockey jerseys. USA Hockey's Facebook and Twitter pages will accept photos from all in search of the most passionate hockey fans.

The focus shifts to engaging new players and fans on Saturday, Feb. 25, as part of Try Hockey Day. A centerpiece of the activities that day features a national Try Hockey for Free Day to provide children ages 4 to 9 that have never had the chance to try the sport to do just that at no cost. Hundreds of rinks nationwide will be hosting a Try Hockey for Free event and those interested can find the location nearest them by visiting TryHockeyForFree.com. Liberty Mutual Insurance and Total Hockey are official sponsors of USA Hockey's Try Hockey for Free days.

To cap off the week, "Celebrate Local Hockey Heroes Day" on Sunday, Feb. 26, encourages all involved in the game to develop ways to honor their local hockey heroes. USA Hockey invites fans to post pictures and stories on its Facebook and Twitter pages.

At 13 NHL games in American cities as part of Hockey Week Across America, two young officials will have the chance to meet with NHL officials working the particular contest prior to the game and then stay to watch those NHL officials in action.

Associations, teams and communities seeking promotional materials, including posters and logos, are also available for download at this site. Use the hashtag #HWAA on Twitter in association with the event. For full information surrounding the weekend, visit HockeyWeekendAcrossAmerica.com.

NOTES: Hockey Weekend Across America was created by USA Hockey in 2008 to engage the hockey community in celebrating the sport of hockey at all levels and exposing the sport to new audiences ... For full information surrounding the weekend, click here ... Use the hashtag #HWAA on social media in association with the event. 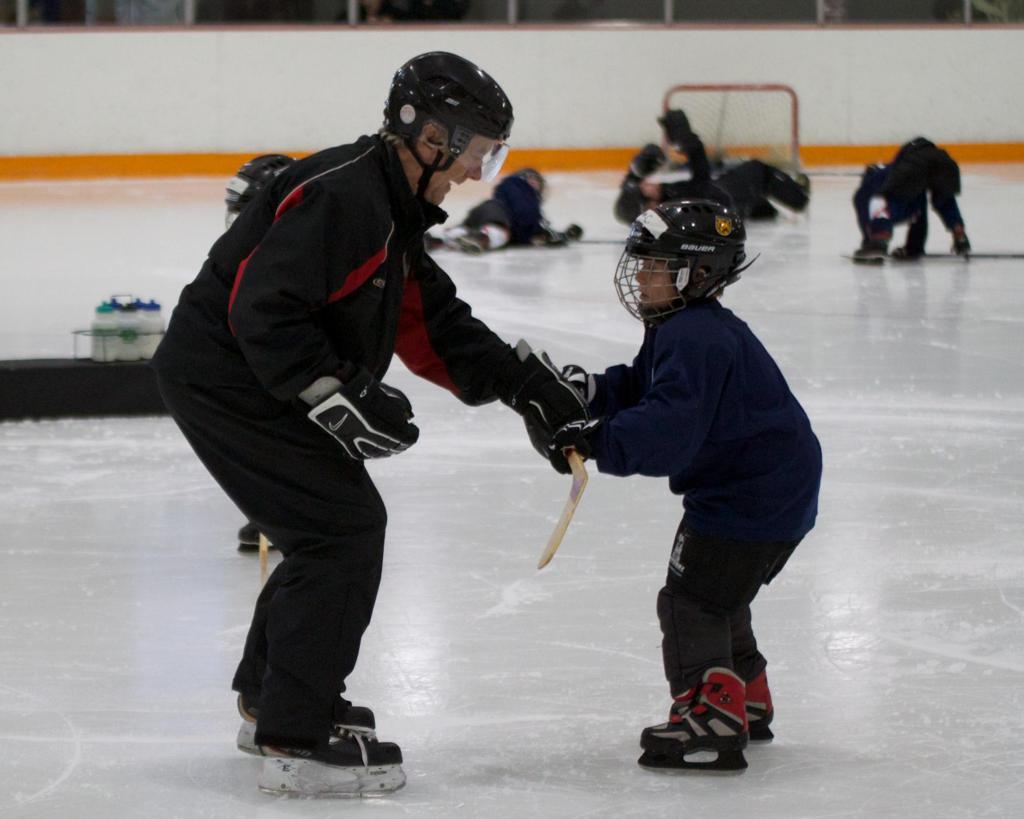 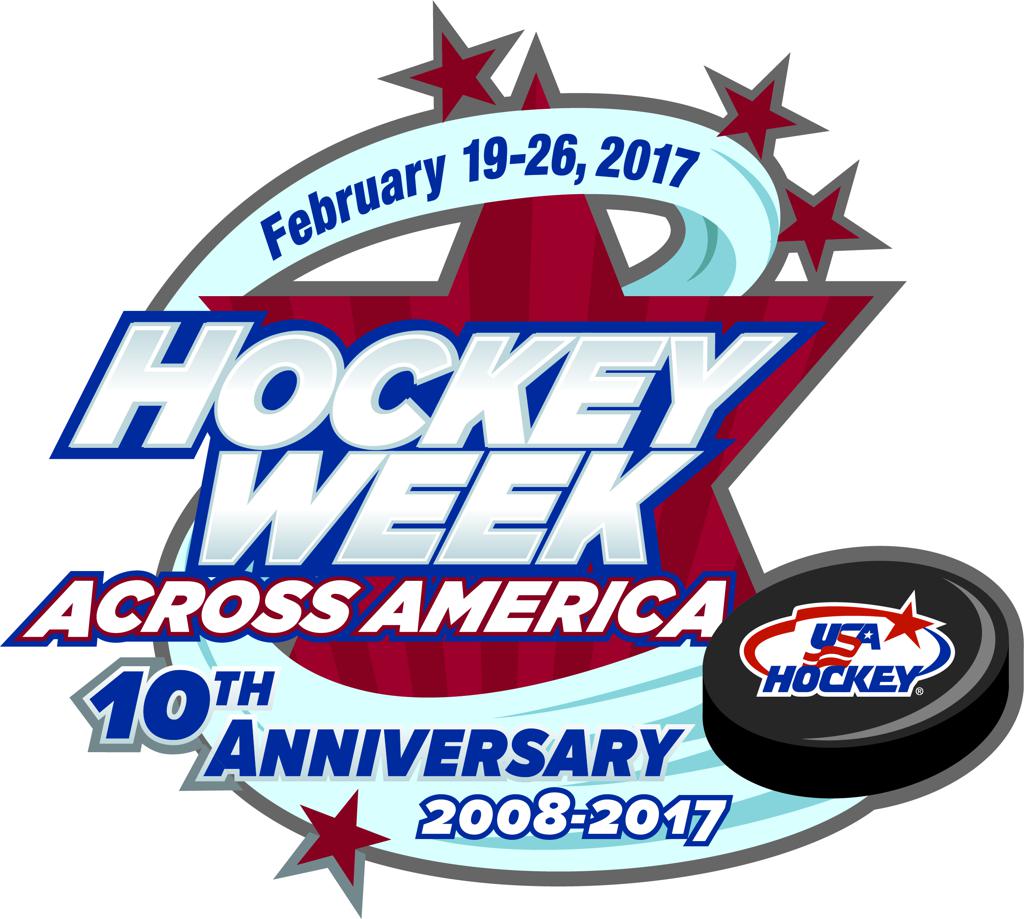